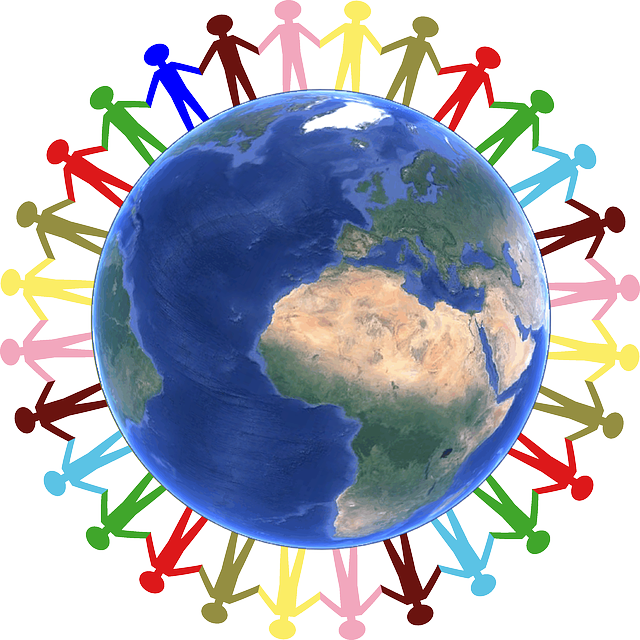 We think of global skills when we think of working abroad or managing outsourced work in another country.

However, immigration to the U.S. is quite large and will be larger in the future. Many of us work on U.S. based teams that have many immigrants. This is especially true in some industries, such as tech.

Managing such teams effectively demands good cross-cultural skills and understanding, and knowledge of other management approaches and work/life balance issues that may be typical in other countries.

To be the most effective at managing cross cultural teams requires leaders that have good global skills and knowledge already. Literally, we need to have global skills for managing our U.S. based teams!

I have added a new link at upper right of this blog to my Population Demographic Series, which is hosted on my tech/business blog. There, I document interesting observations about global population demographics – almost all of the world is at zero population growth, and much is now in a declining population growth – and has been for 20-30 years. This comes as a surprise to most of us, in part, because this is not widely reported in the media.

Because legal immigrants tend to be highly educated and skilled (due to our immigration rules), many of these are our co-workers in U.S. based professional jobs. In my field, for the past 20-30 years, it has been common for 50-75% of our U.S. based team to be immigrants. I have had co-workers from Europe, Russia, China, Taiwan, Australia, India, Philippines, India, Sweden, Finland, Ireland, Lebanon, Syria, Israel, the UK, Canada and Japan. And probably some others I am forgetting.

Image by acky24 from Pixabay