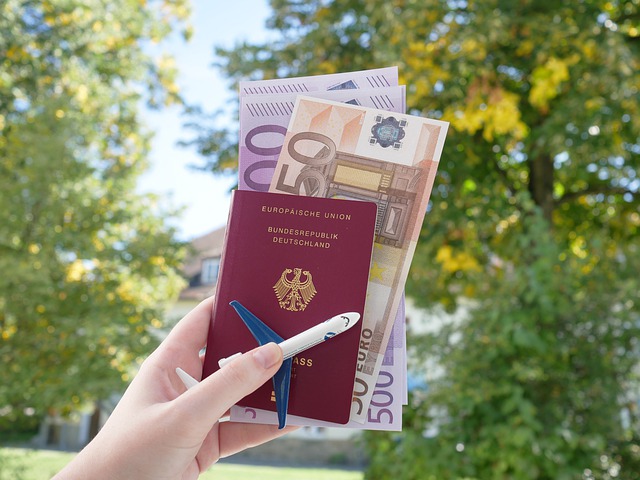 Applications for EU citizenship from Americans has grown sharply, in some cases, quadrupled, since 2016 and 2020.

An estimated 40% of Americans are entitled to European citizenship, according to consultancy firm Global RCG. While each country has its own rules — Ireland offers citizenship to second-, third- and fourth-generation Irish-Americans who meet certain criteria, while Italy recognizes family ties going back to 1861 — people who can find documents certifying their ancestral links to these countries have a relatively easy and cheap way to access the EU.

None of my ancestral ties qualify me for anything. My most recent ancestry is from Switzerland, but Switzerland does not have an ancestry-based residency program. My largest ancestry is from Norway (by DNA, about half) but they do not have an ancestry-based residency program, either. I have been studying Norwegian for the past year+, as well.

My wife’s Dad was from Canada – due to their Citizenship Act, as amended in recent years, she qualifies for “right of descent” citizenship in Canada. But being married to a Canadian citizen (if she did that) would not qualify me for residency (extra hoops to go through for that), and definitely not for citizenship.

Basically, a lot of people in the U.S. have “ancestry privilege”.

Source: How to Get Irish and Italian Citizenship: More Americans Apply for EU Passports – Bloomberg

UPDATE: Forbes reported on this earlier in 2022, beating Bloomberg. Forbes breaks it down:

Interesting that they omitted Canada. If your parent was born in Canada, even if you were born outside Canada, you very likely qualify for right of descent citizenship under the amended Citizenship Act.