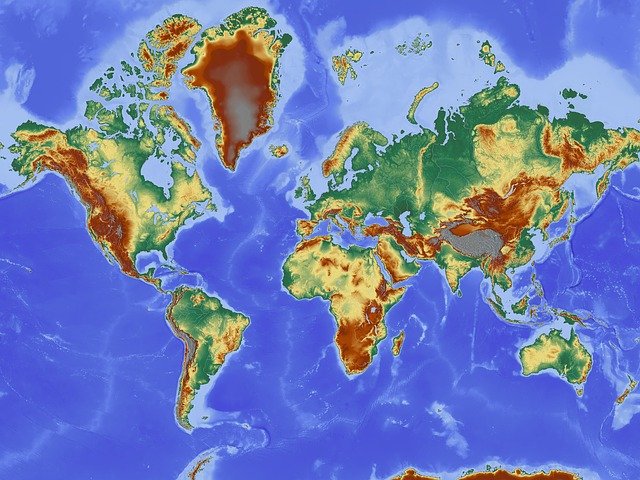 Everywhere we look, we see travel stories from young people – visiting multiple countries all over the world and posting on Instagram, Tiktok, Facebook and elsewhere.

How do they afford it?

I did some online research and saw several things. For example, this.

There is another reason perhaps: Families in recent years are much smaller than a few decades ago. In 1960, the fertility rate in the U.S. was 3.75. Today it is under 1.8 and has been below the replacement rate of 2.1 for almost all years since 1972.

What does this mean? It means families growing up in the 1960s and 1970s were larger – and the costs of travel were expensive for large groups. Today it is rare for families to have more than 2 children whereas 3, 4, and more, were common in the past.

This chart was a huge surprise to me. Born in the peak Baby Boom year, we grew up for decades hearing doom and gloom population forecasts – that were, in fact, out of date the day they were published. The Baby Boom was a short lived, self-correcting anomaly occurring after World War II. It occurred throughout the world. The global fertility rate is now about 2.3 and continuing to rapidly drop. The population forecast for the end of this century could be as low as 5 billion (or up to 11 billion – unlikely). By 2200 to 2300, the UN estimates the global population may drop to as low as 2.3 Billion people.

The main point is that today’s families are likely half the size of families of my generation. These families can afford to travel as families, and likely have sufficient resources to assist their youth and young adult family members, financially, as the younger ones travel about the world.

Some web pages are filled with suggestions for lower cost travel. I shake me head: people were not already doing these things?

1 thought on “How do so many young people afford to travel?”