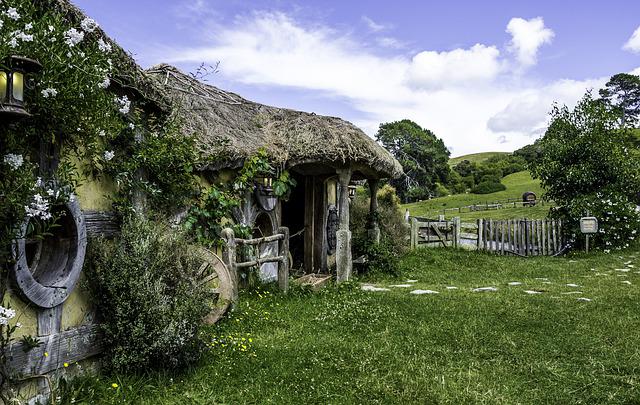 New Zealand’s tourism minister has again expressed his aversion to budget travellers, saying the country will not seek to attract those who “travel around our country on $10 a day eating two-minute noodles”.

Stuart Nash said the country would unashamedly continue to focus on “high quality” big spenders, despite one expert saying such visitors typically had a much higher environmental footprint and didn’t necessarily contribute more to the economy.

Those who promote diversity, equity and inclusion do not actually believe in it, themselves:

In 2020, Nash said the country would “unashamedly” target the super wealthy, and seek to attract the kind of tourist who “flies business class or premium economy, hires a helicopter, does a tour round Franz Josef and then eats at a high-end restaurant”

Unfortunately, many of those who have already traveled the world – extensively – now seek to curtail travel by everyone else. These hypocrites have benefit from international exposure and learned to think globally – now that they have established their bona fides as globalists, they seek to put an end to others catching up.

Image by Pawel Grzegorz from Pixabay